Cottage Style in the House

This post originally appeared at The Adventures of Jolly Goode Gal on March 22, 2011.
When we got home from our getaway I had two really exciting packages waiting for me.

The first one was filled with copies of this magazine: 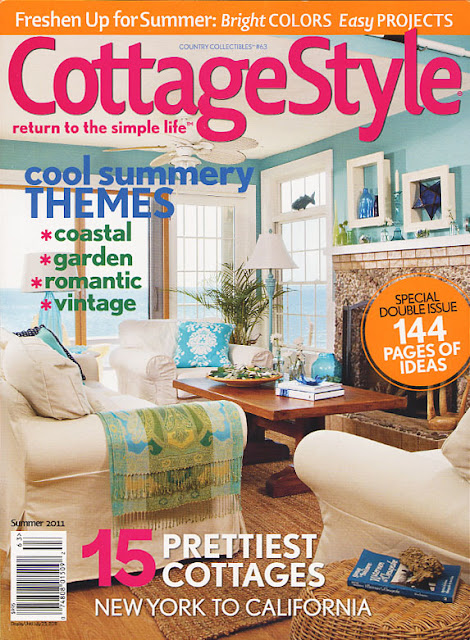 You might remember when Sunday and Mark came to visit me way back in October...

Well all their hard work finally paid off and now their beautiful pictures of our little casa are in this wonderful magazine! Mark and Sunday were so generous as to allow me to post all these pictures - even the ones that didn't make it into the article (which is great by the way- even though it is VERY strange to read someone else's version of what you said, even when they get it right.) It is also a little strange, but wonderful, to look at the pictures. They are essentially Sunday and Mark's version of our home - how they saw it and how they wanted to show it off. Sunday has styled countless magazine shoots over the years and I have a lot of fun going through all my back issues of Country Living and Country Home and trying to pick out which ones are hers. Also, I have to thank them both for the great family picture they took which is my new banner - it's perfect for spring don't you think? OK, enough babbling about how wonderful this all is. On to the fun stuff... the pictures! 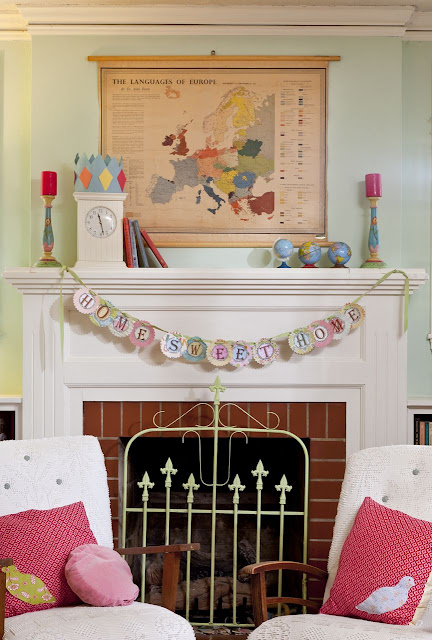 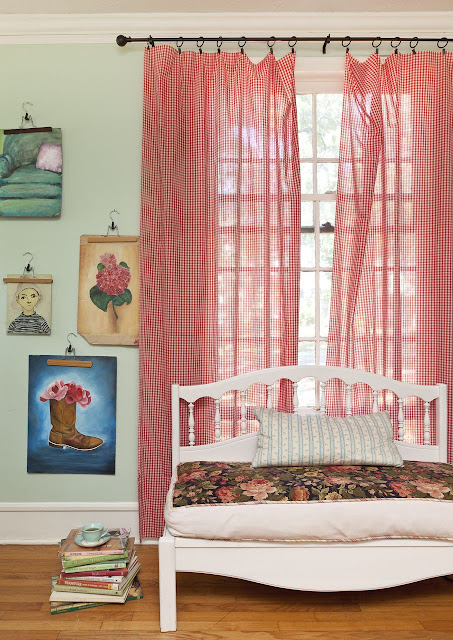 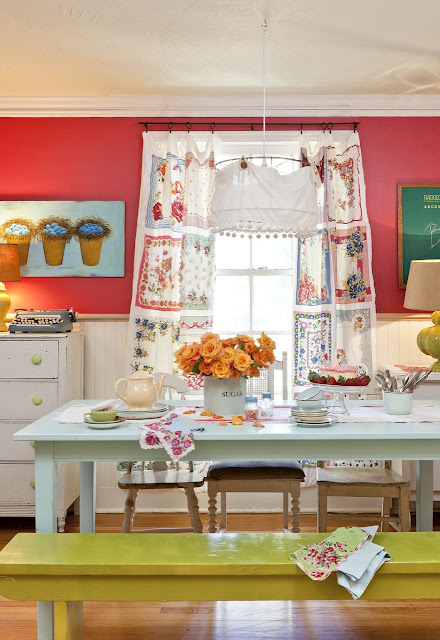 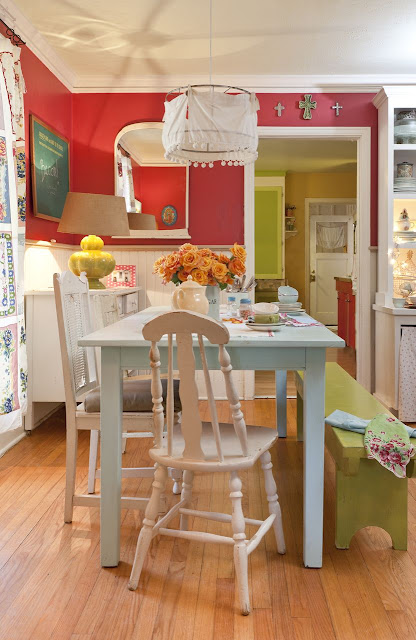 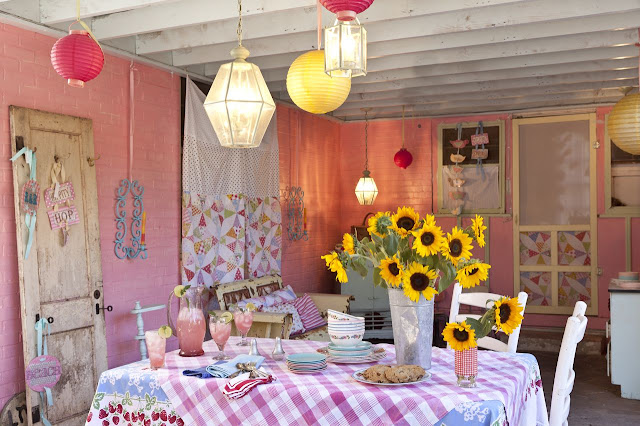 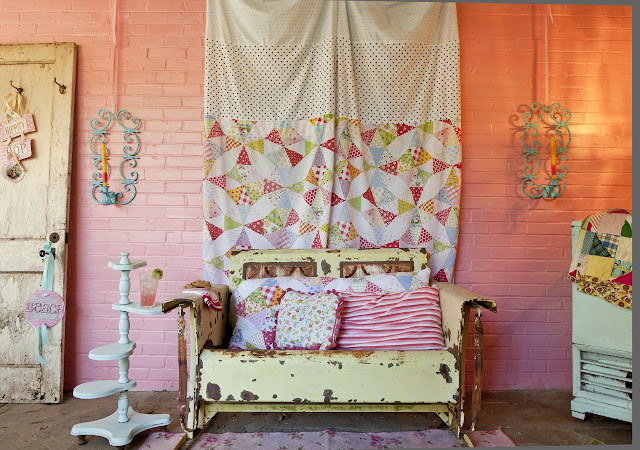 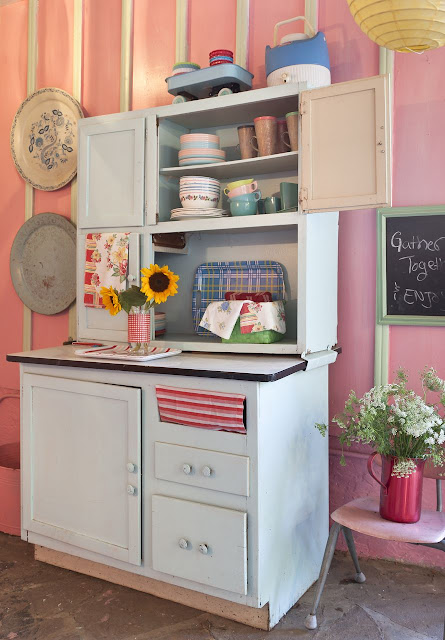 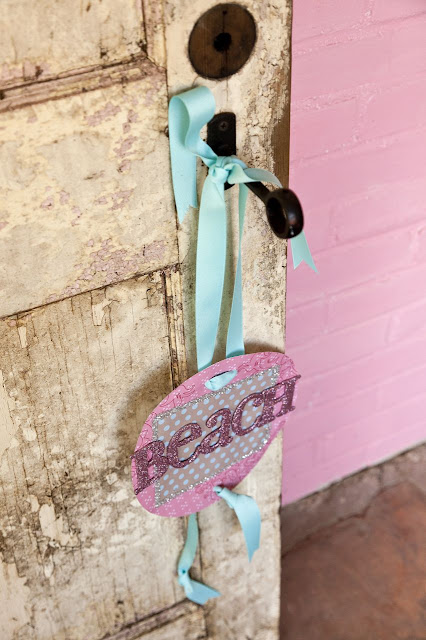 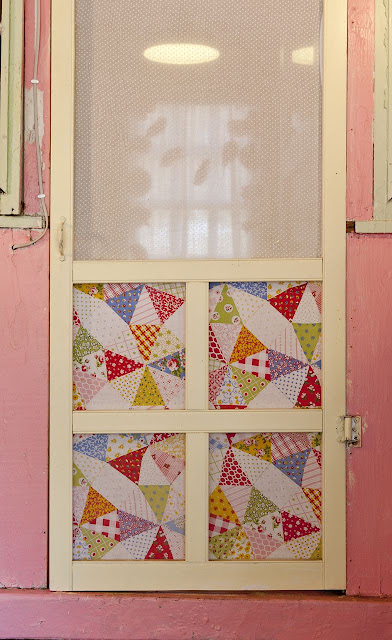 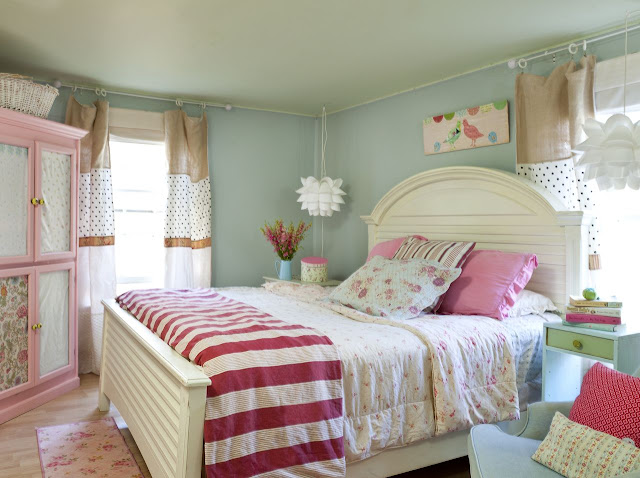 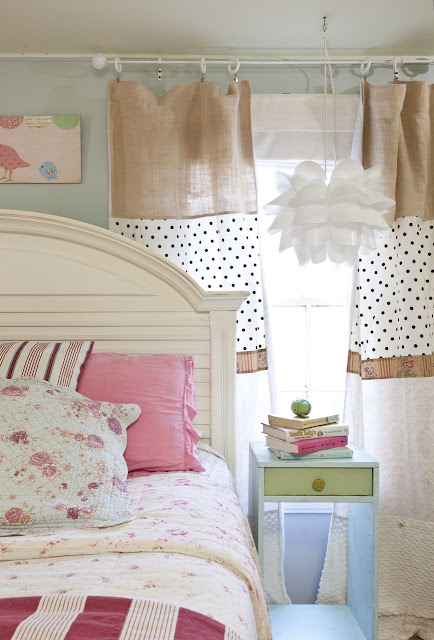 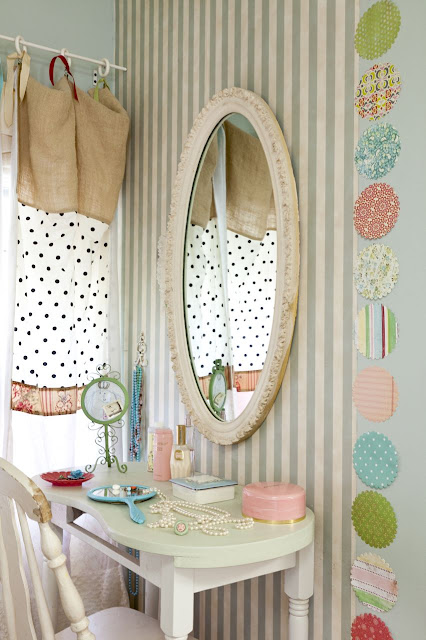 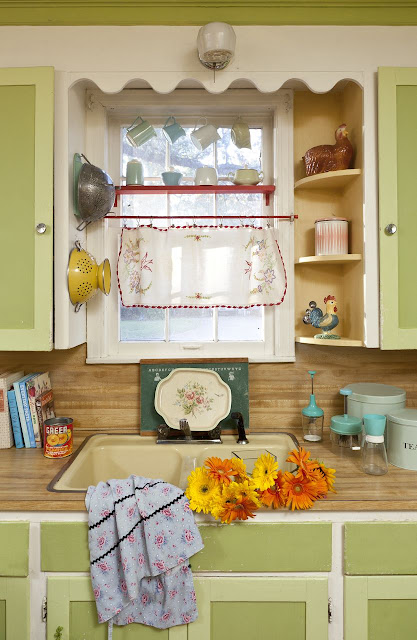 So there you go, Lovely House as styled by Sunday Hendrickson and photographed by Mark Loman.

Jerusalem Greer is a craft artist, pastor, blogger, and public school employee. Jerusalem’s work has been solicited by The Martha Stewart Show, and her designs, as well as her home, have appeared in the local publications Little Rock Family, Living, Sync and the nationally distributed magazines At Home in Arkansas and Cottage Style. Most recently her work was showcased in the popular online magazine Inspired Ideas. She has also contributed to several popular online websites and blogs on topics such as faith, crafting, design, and entertaining and has appeared on several local morning television talk shows. Jerusalem is one-third of the Pastoral Team at R Street Church in Little Rock, Arkansas. Her areas of leadership at R Street include Community, the Arts & Space and Teaching.
Jerusalem shares her life with husband Nathan, their 2 boys and a host of friendly critters in their Park Hill cottage.